Warning: count(): Parameter must be an array or an object that implements Countable in /nfs/c06/h02/mnt/174492/domains/thegridcast.com/html/wp-content/plugins/genesis-staff-bio-grid/lib/metabox/init.php on line 746
 GC #24 | Updates live from Training Camp | Amanda Goodman Phoenix Rise 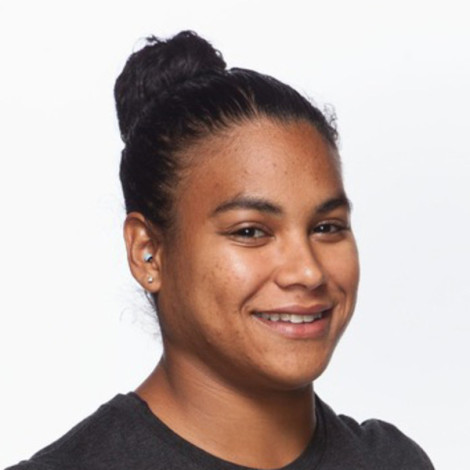 Conan “The Caitlyn” Bruce and Danny Cox talk about the mini camps and training camps going on in San Jose for the NPGL.  Every team started training at different times and we talk about the number of impacts this may have on the first matches coming up.  Baltimore has been in training camp since Tuesday, June 2nd, and that unit is running and operating like a close-knit team.  The Los Angeles Reign has also been working around the same time frame in Los Angeles.  That means they have started to figure out that just putting star athletes together does not make a team.  A star-studded team also needs to be operating like one amazing unit where people react and communicate non-verbally.  Let’s see how they do when they face off against teams like the New York Rhinos and the Miami Surge who may not have had the same amount of time to gel together.  We’ll see.

In Quadrant 2 we talk to Jon Callahan, CEO of the Phoenix Rise from the South Hall in San Jose where the athletes are training and preparing for the matches coming up this week.  Take a look what the space looks like, how they are operating, and the skinny on what it takes to put all of it together in San Jose.  In the same quadrant we also speak to Josh Plosker, coach of the Boston Iron to give us their inside scoop on what’s happening at training camp leading up to this weekend’s games.

Watch the Boston Iron take on the defending champs, the DC Brawlers on June 13th at NPGL.com at 11AM West Coast time and 2PM Eastern time.

In Quadrant 3 we got to talk to the lovely Amanda Goodman from the Phoenix Rise who just qualified for the Reebok CrossFit Games for the 4th consecutive time, 3rd as an individual.  Hear about her childhood ambitions, what’s she’s doing to train for the season coming up, and her goals for the Games in Carson California.

Until next time…clean up your jerks and snatches, drink your beer in batches, and always dominate your GRID matches!!!