We go Off the Grid with Adam Cantrell of the Atlanta Assassins. 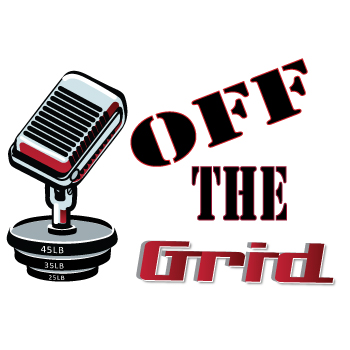 At the DC/Baltimore Pro Day we caught up with the bell of the ball, Adam Cantrell, current co-captain with the SAGL minor league team (Owned by the DC Brawlers), the Atlanta Assassins.  He was a former competitive power lifter who turned some heads with his lightning fast  met-con on his GridScore.  He beat everyone who has ever done the met-con portion of the GridScore by 15 seconds at 1:11!!!

Off the Grid with Travis Youngs