Warning: count(): Parameter must be an array or an object that implements Countable in /home/c2vgl4vfddea/domains/thegridcast.com/html/wp-content/plugins/genesis-staff-bio-grid/lib/metabox/init.php on line 746

Warning: count(): Parameter must be an array or an object that implements Countable in /home/c2vgl4vfddea/domains/thegridcast.com/html/wp-content/plugins/genesis-staff-bio-grid/lib/metabox/init.php on line 746
 GC #30 | Is There A Lull? | GRID Invitational | Nick Urankar Miami Surge 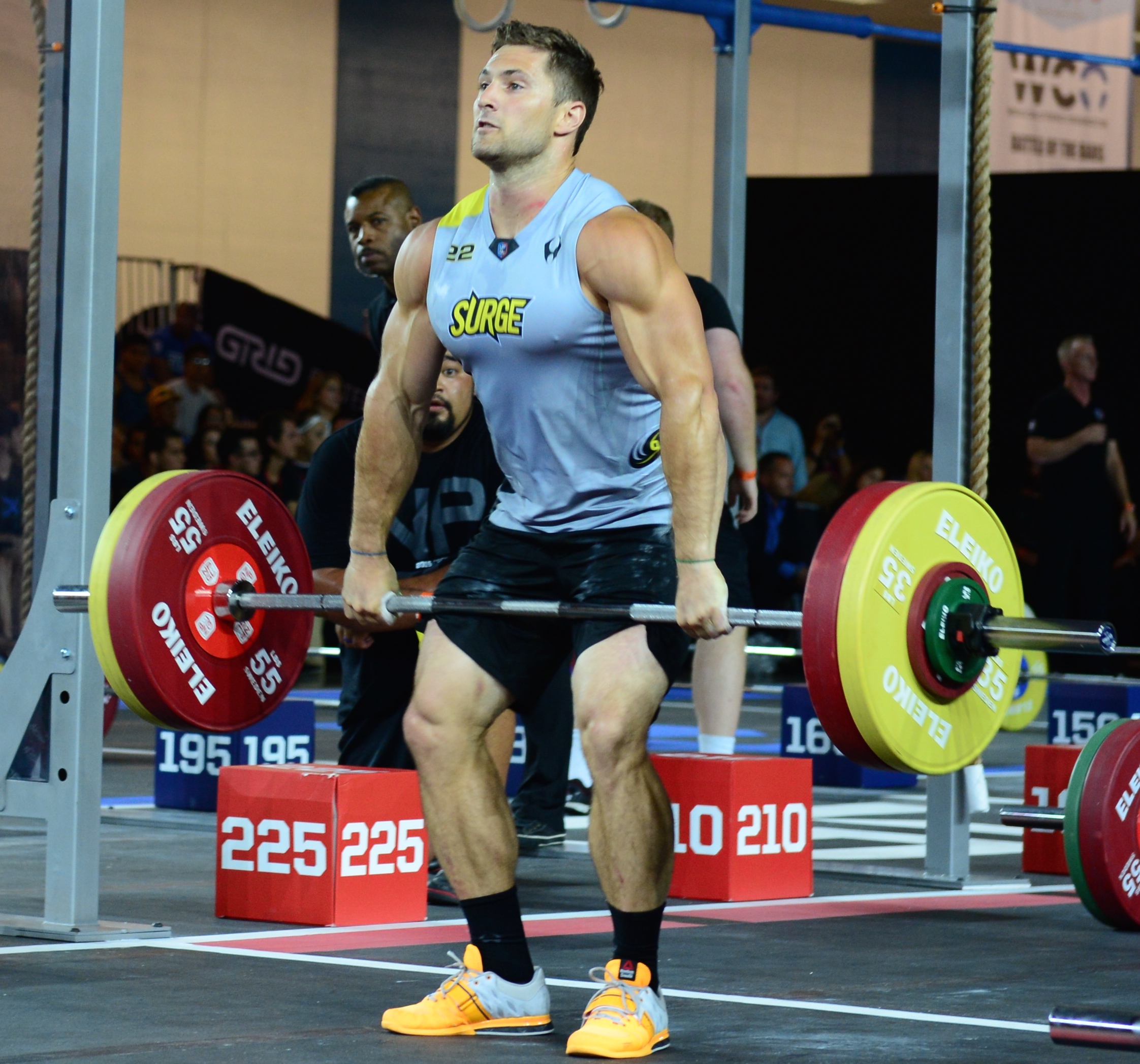 Danny is beautiful in his GridDress but it’s getting a little worn as he’s waiting for the next games to start. He’s dressed for the “ball” but nowhere to go. So, we wait patiently for the matches coming up in the beginning of August. But in the meantime, it is really fun to watch these matches show up on television. The post production has been top-notch, and we strongly believe the viewership numbers are going very strong.
Rumors are abound regarding returning players to the league after the CrossFit Games are over in Carson California. We’ll see what additions will be made to these teams. Will Annie Thorisdottir return? Will Matt Fraser be back for Baltimore for the August 9th game? It’ll be fun to see if they will be back for the August matches. Nothing would make us happier to see Annie Thorisdottir and Matt Fraser back on the GRID.

Do you know who is definitely coming back? Dmitry Klokov. We saw at the first match in San Jose that Klokov was not really ready for the GRID. He has 20 years of weightlifting under his belt, but he hasn’t quite the muscle endurance that we were all hoping he had. Is he taking GRID seriously? We know weightlifting has been his love, but we’re not sure GRID is also a love for him. We all hope he is taking it seriously and we would love to see his strength, power, and speed on the GRID. We want to be “wow’d” by the superstud that is Klokov.

Team GridCast is now finding out the difficulties and inner intricacies of what it takes to get a team together, gain fans, raise money, and prepare travel to California for the Grid Invitational. Money is an issue, people’s work schedules are difficult…perhaps that’s why certain teams aren’t “eligible” yet. We’ll see what happens as the next couple of weeks unfold.
Our guest on the show is Nick Urankar for the Miami Surge. Nick U is competing at the Reebok CrossFit Games in Carson California and we wish him the best. We interview him while he takes care of his kids at home and he’s obviously been sharing CrossFit to his kids. You can tell when his daughter, at 5 years old, does a pistol in the middle of the interview for all of us on the show.

Nick discusses his training regimen balancing Crossfit with GRID. He also discusses what Miami needs to do to continue winning in the NPGL. They have two very difficult matches coming up with Phoenix and San Francisco.
Make sure to look out for Blain McConnel on our GridCastU coming out tomorrow, July 23rd. Until next time, clean up your jerks and snatches, drink your beer in batches and always dominate your GRID matches!