On this week’s GridCastU where athletes, coaches, and personalities from around the GRID help U become better at GRID we interview former collegiate football player turned bodybuilder and now the closer for the New York Rhinos, Nick Bloch. We first saw Nick at the Boston Pro Day and immediately new he was a stand out and one to keep an eye on, so when he was drafted non of us were at all surprised. And Nick definitely proved us right playing the whole season and New York’s closer. 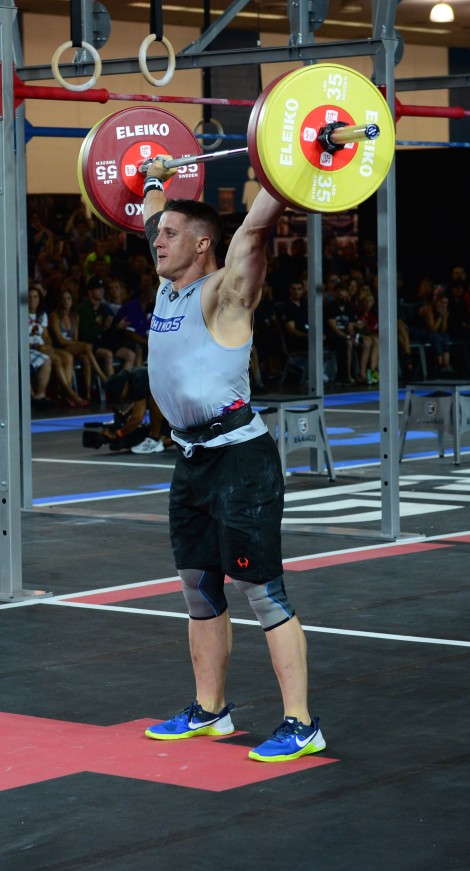 Not only is Nick a standout on the GRID but turns out he was also a four year started on the Northern Michigan football team in college. Even transitioned into body building over summers and after college and was successful in that until he found CrossFit where he has made regionals the past 4 years. So apparently whatever he puts his sights on he accomplishes to a very high level.

Aside from being an outstanding athlete, Nick also runs his own box in Wisconsin called CrossFit Fund Du Lac, say that 5 times fast. So we got his input on how he manages to divide his time between running his gym and finding time to train so he can compete at his highest abilities. We knew early on he was going to be great, and we can’t wait to see what Nick does on the GRID next season.