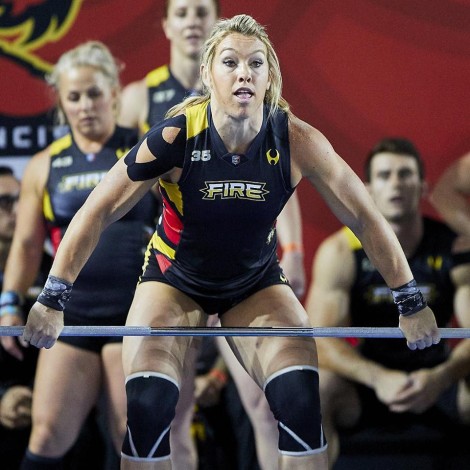 What an incredible weekend of matches for the NPGL in Anaheim California. Kona was quite a treacherous mountain to climb and there were some surprises and some shout outs that we had to give after watching fantastic racing. We break down this weekend’s matches and try to give you some stand out moments that the NPGL may not have caught live as it was happening on the internet broadcast.

In Quadrant 3 we talked to one of those standout athletes, Colleen Fotsch from the San Francisco Fire. She is a Strength and Conditioning coach for University of California, Berkely. She also had one helluva career in swimming. Hear her take on this past weekend, the plans for the match coming up against LA, and what she likes to do for fun.

We want to give a big “THANK YOU” to Robb Hollen for giving us some Rain Man stats from the weekend which allowed us to re-watch the races and break down the happenings per quadrant versus the “big picture.” So thanks a bunch Robb!

Below are some highlights from the matches we saw over the weekend.

Boston Iron versus the Baltimore Anthem

Miami Surge versus the San Francisco Fire (whoops, we got this one wrong, still, 8-2 is not so bad)